FORMAT19: All Watched Over by Machines of Loving Grace by Leah Gordon 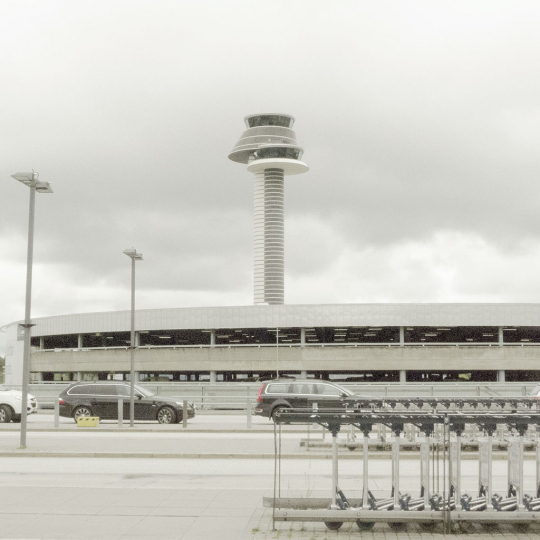 […]
In Michel Foucault’s book Discipline and Punish, the author moves the panopticon beyond a function of discipline into an apparatus of power, a concept further developed in Adam Curtis’s film All Watched Over by Machines of Loving Grace, the name taken by Gordon for her project about the modern panopticon, air traffic control towers.

The air traffic control tower, argues Gordon, is a benign panopticon, exemplifying protective surveillance as airplanes take off and land in airports all over the world, making flying one of the safest forms of transport. It has become an enduring graceful symbol of a form of progress which protects and enables, resistant to critique, forever and now.